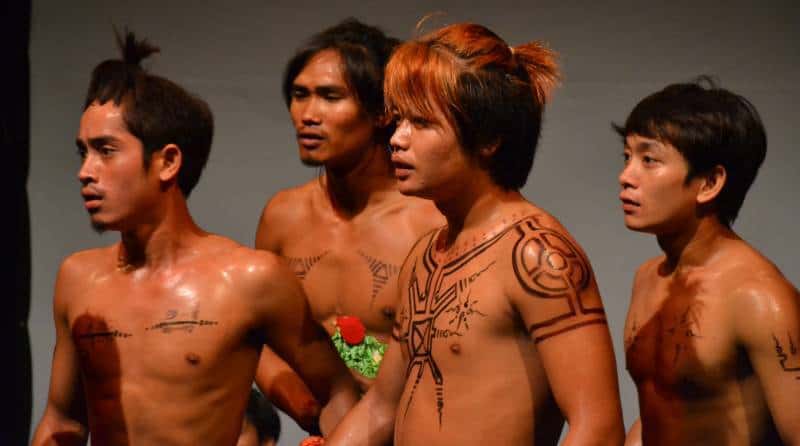 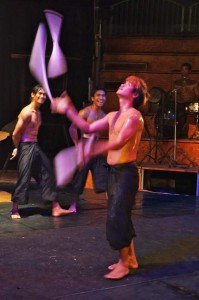 Meet Sim Chantha, 21, from Battambang.
Currently performing in Phare’s production, Eclipse, Chantha is an acrobat and juggling specialist. He also is a skilled break-dancer, though he’s very modest about it.

Chantha joined Phare at 10 years old. He didn’t have much motivation to do or be anything when he grew up.  This was until of course his brother joined Phare. He couldn’t believe the skills his older sibling was able to acquire so quickly! He was able to do backflips! His brother was always an inspiration to him all around; always able to do every stunt that the other students were working on at the circus school. He also kept Chantha working hard as an acrobat, pushing him to train frequently. Chanta’s sister stepped in too to make sure he was staying on top of his academic studies.

Ever been in trouble? When he was young, mischief was never far off… once after practice when he was an early teenager, he and his friends went out drinking and then moto’d around town.  It wasn’t long before the police caught them and brought them to the station. Luckily some of his older friends (some musicians who also went to school at Phare) bailed him out.  His family was none too pleased when he got home. 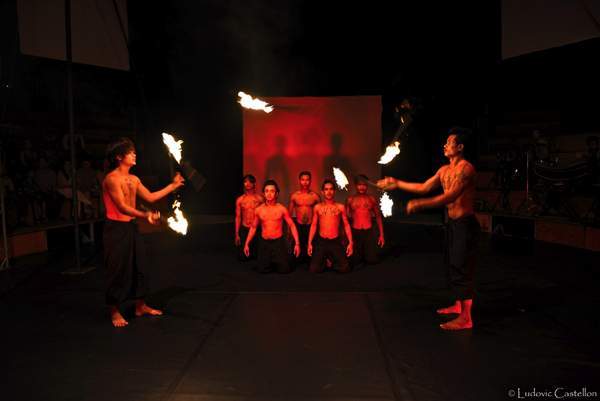 First creative moment? When he saw a famous Cambodian-American breakdancer, K.K. (Tuy Sobil) perform; it changed his perspective on creative movement. His first goal is keeping his circus skills up, but he makes sure to visit this K.K.’s studio and practice some breakdance skills whenever he visits Phnom Penh and has spare time. 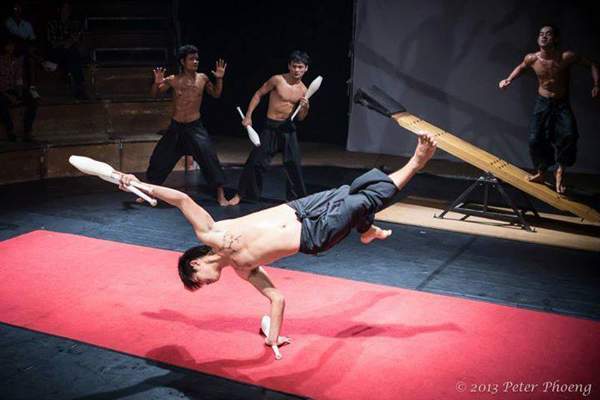 Favorite trick? A breakdance move called the Air Flare. I saw him do this move during a show and couldn’t believe my eyes. I was also too distracted to take a picture, but imagine it from this picture… he spins around on his hands with his legs straddled making himself into a human helicopter propeller. 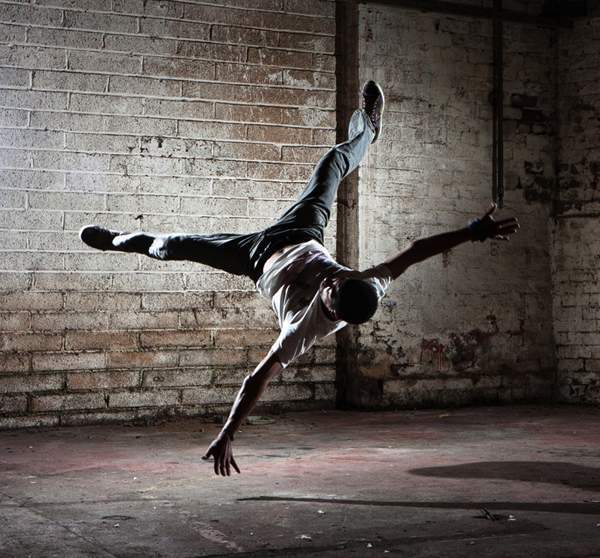 Where does he see himself in 10 years? Chantha wants to open a “B-boy”dance gear shop with styles that dancers favor – he likes the hip-hop culture styles he saw at a shop when he studied circus in France and he wants to make this available in Cambodia.

I know I would shop there. After you’ve finished with the Angkor temples, come see Chantha blend some of these moves in our modern circus production, Eclipse. We’re the best show in town and you’ve only got a few nights in Siem Reap– don’t miss it!

Read more about the show Chantha appears in: Eclipse.

Find out more about some of Chantha’s co-stars in their Phare Blog interviews:

Check out our monthly schedule to see which show is playing in the Big Top: Schedule & Rates