A Celebration of Diversity 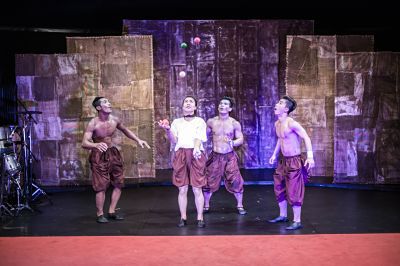 By Sunita Mager – Diversity.. In the world of circus and performing arts, diversity has so much more to offer than its actual meaning. There are different ways in which circuses are diverse and we’ve picked examples of three ways Phare and other circuses show just that.

In yoga, what many people don’t know is that whatever your body shape, anyone can do it and become really strong and flexible. In circus, each performer is unique and has his or her own body shape, abilities and disabilities. We have long recognized that ability and passion far surpass the physical and are proud to work with amazing artists and performers who are either deaf, or disabled. And we are not the only ones who enable a diverse set of performers, and non-disabled to perform together. UK based Diverse City  is an organization that provides training in the circus arts, especially to those that are challenged by a disability. Their shows amaze audiences as they overcome barriers caused by their disabilities by working together. 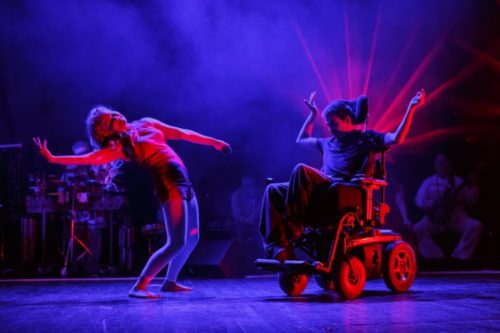 It’s false to assume that circus originated during Roman times. Many cultures around the world such as Cambodia have a longer history in performing circus arts as well as unique ways of entertaining key leaders and people of their time. Phare Circus showcases its culture by telling uniquely Cambodian stories – old and modern. The talented artists are the most vibrant and astonishing witnesses of today’s Cambodia, who offer an artistic vision of their society’s evolution through an explosion of virtuosity and sensibility.

However, some cultures never had any sort of circus history, but succeed in not only to bring circus to the culture they live in but also focus on the effect it has on their society. Fekat Circus is a young circus born in 2004 in the outskirts of Addis Ababa, Ethiopia, where circus is unknown to many. The circus stages professional circus shows, runs the main circus school in the capital, organizes daily circus training and workshops in orphanages, street children rehabilitation projects, and a juvenile prison, reaching over 450 children per year. 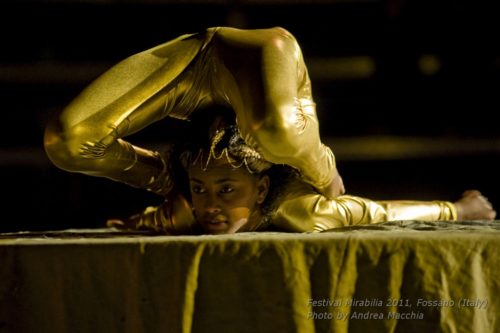 Phare’s performer know what influence they can have on society and given a change, they choose to communicate issues like diversity and acceptance through their craft. Such is the case for the theater troupe of the NGO school Phare Ponleu Selpak in Battambang. Together with Oxfam Cambodia they are working on a project to help empower two communities in Battambang province. Their mission: to make an impact on these communities and to empower them to gain access to their rights and resources by highlighting current issues they face such as the lack of clean water, good roads and electricity. 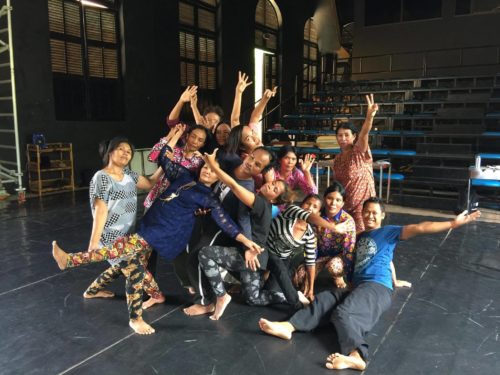 Just like Fekat Circus conducts circus-theatre performances addressing social and health issues all over Ethiopia, Circus OZ in Australia raise funds and perform at events to address social issues. These funds are used to organize and hold workshops at detention centers and helping refugees and asylum seekers. Based in Melbourne, Australia, Circus Oz offers circus classes and performances to involve their community.

Showing diversity in circus performances can be as diverse as the word itself and there are many more circus productions that really leave an impact on their environment. Maybe that’s what makes the collective world of circus and performing art so special. It’s diversity connects with the people and remains a spectacle for the people from the people.