The Last Reel – catch it while you can! 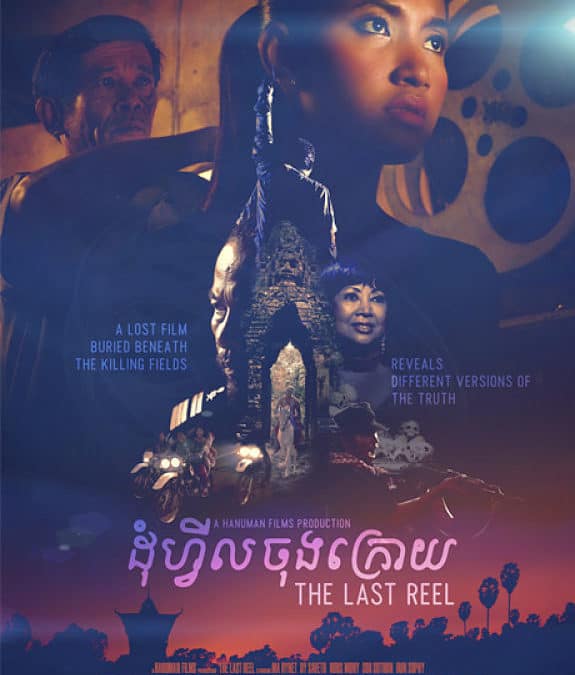 The Last Reel – catch it while you can!

The award-winning film, The Last Reel, spear-headed by Cambodian talent is coming to a theatre near you! Well, if you live in Cambodia it is.

“A lost film buried beneath the Killing Fields reveals different versions of the truth. In an abandoned cinema, rebellious teenager Sophoun discovers an old film starring her mother, offering her the chance to dictate her own destiny at last, but at the cost of uncovering some dark secrets from the past about her parents lives during the Khmer Rouge regime.”

So what makes this film so special? It’s one of the first feature films to be directed by a Khmer woman, Sotho Kulikar.

The film was also shot entirely on location in Cambodia with a cast of leading local talent, including screen legend Dv Saveth, rising star Ma Rynet and Ros Mony.

“With The Last Reel, Cambodian cinema’s resurgence as a filmmaking force continues apace… Sotho Kulikar conjures remarkable performances from her lead actresses in an attempt to reflect historical schisms through the tropes of rebellious-daughter family drama.”

You can see the film from Friday 4 September 2015 in cinemas including Major Cineplex, Platinum Cineplexes and Legend Cinemas in Phnom Penh and Siem Reap.