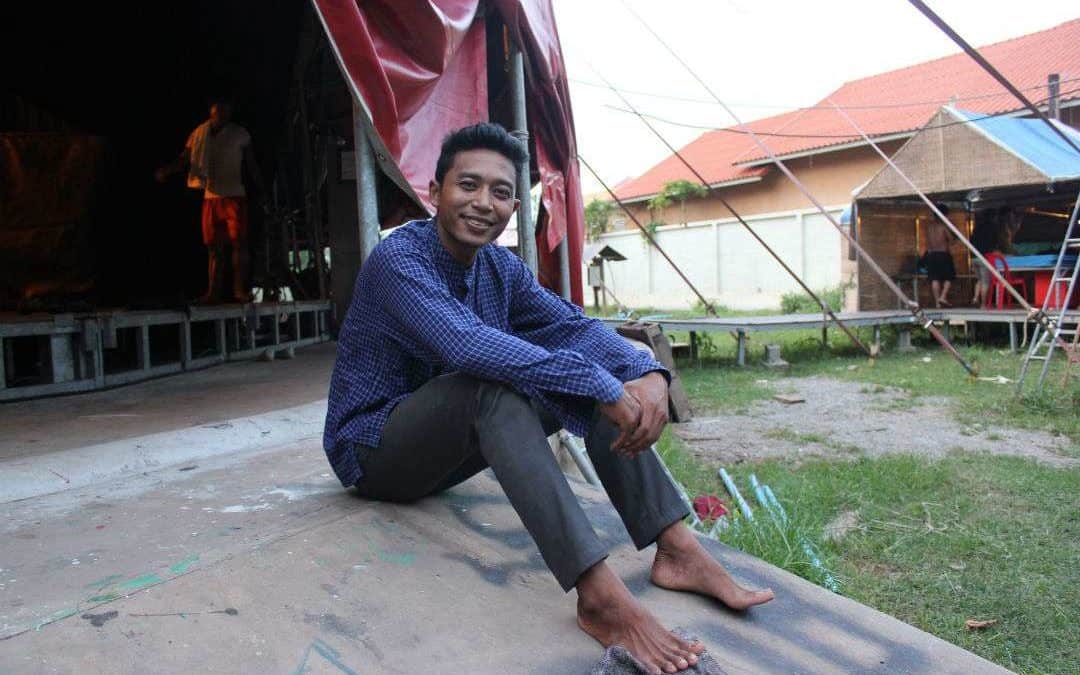 At 24 years old Prak Englean is one of the talented musicians creating the energy, passion and atmosphere you experience while watching a Phare show. He plays for many of the shows, but he says Chills and Eclipse are his favourite. Funnily enough he never wanted to study music – it was his mother who forced him into it! Now it’s the love of his life!

“If I can play it makes me happy. If I know how to play instruments I can play anywhere!”

What was your childhood like?
When I was young I was a cake seller for my parents. I was just 9 when I started and I would fit it in around school. If I had classes in the morning I would sell cakes in the afternoon and if the schedule changed I would sell in the morning and study in the afternoon. My family is very, very poor and so I had to help my parents. My mother and father sell meat and vegetables in the villages and so I sold the cakes to help earn more money.

How many children are in the family?
There are 4 of us. It was only me who had to sell the cakes though because I am the oldest.

What happened so you could stop selling cakes?
I stopped selling the cakes once I left Grade 6. My mother borrowed some money from someone so that she could send me to music school – I was about 17. I didn’t actually want to go to the school but because my mother was very persistent I had to go.

Why did she want you to study music?
Because of my family’s condition, being so poor, they had no money to send us children to school. If we continued to study then it might cost a lot of money. So one thing they could do was send me to the music school. If I had continued going to public school then it would have cost them a lot more.

Playing music you can earn a lot of money, so that’s why my parents wanted me to study music. So that I could earn money faster.

Did you face any challenges while learning?
I only studied with my first teacher for one year and after that he left. I had to earn money and find a teacher who could come and teach me more. At that time I played music with a group of dancers and I could earn just $40USD per month. Every song I wanted to learn would cost me $5USD. Every month I could learn just 8 songs…
I lived with my family and I also help them. Sometimes I will give my parents $15 or $20USD a month

What do you like about playing music?
I love all the different instruments.

In the beginning I didn’t want to go to the music school but my mother forced me to. I decided to go and after I actually played the music and saw others playing it I really wanted to be as good as them. As I got better and I could play the instruments it made me feel fresh and happy. Now if I am sad I’ll play the music and it can make me feel much better.

When you were younger what did you dream you would be?
When I was young I dreamed that I would study until I graduated and find a good job in politics or government. Not a politician, but the people who work for the public.

What do you now want to do in the future?
I want nothing now. I just want to stay at Phare and learn more music and become a teacher of music.

What inspires you?
For the music love inspires me. I love the music… if there are two things I have to choose between I will choose the music because it’s my love.

Find out more about the Phare performance in which Klo is one of the two musicians: “Eclipse“

“Eclipse” will be on tour in France this winter. Read more: Phare on Tour 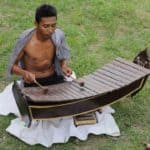 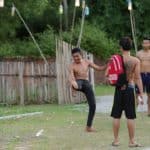 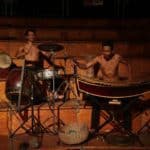 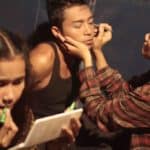 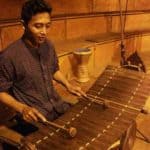 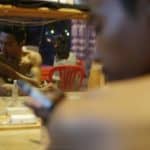