Get to see Phare the Cambodian Circus overseas 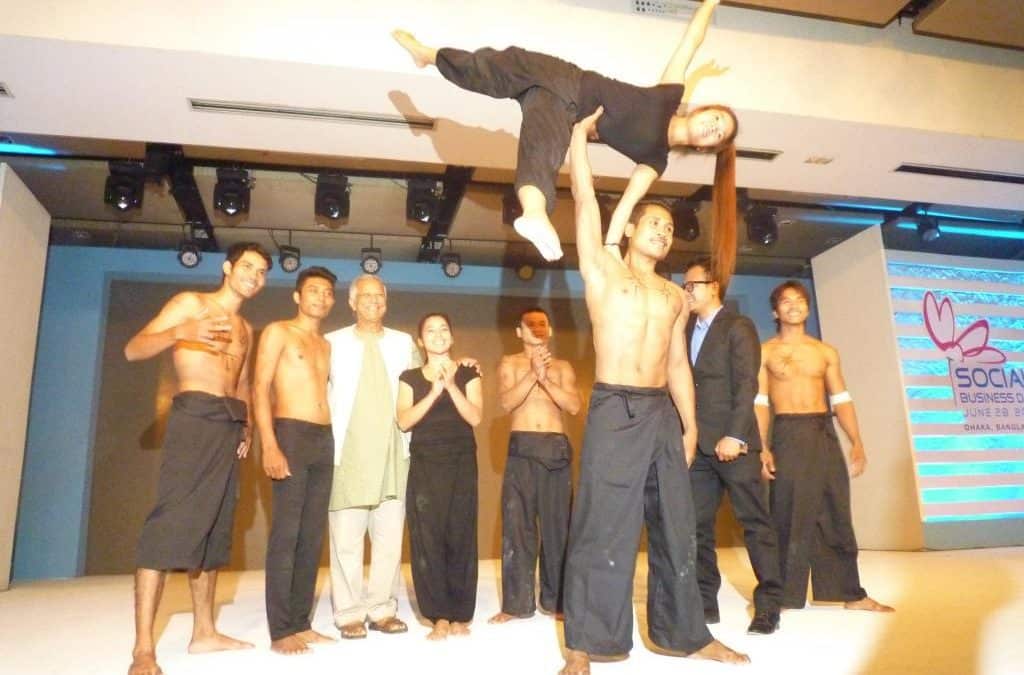 Of course you can all get to see the great shows of Phare to enjoy a great entertainment in Siem Reap in Cambodia. Everyone will tell you: Want the best non-temple activity? Start your nightlife with a circus show! But if you are lucky enough, you might also get to see them in your own country! Phare artists regularly perform overseas.

It would be all thanks to Phare Productions International, the production company of Phare the Cambodian Circus which also operates as an agent for world class productions and artists.

Indeed, you may not know it, but it has been 10 years since Phare performers do international tours. Not only circus artists, but also musicians, actors and visual art artists get to travel. On the one hand, Phare Productions International aims at spreading Cambodian performing arts and developing cultural awareness. On the other hand, it focuses on strengthening the performers’ artistic, intellectual and financial independence, as well as developing their professional renown.

One could say that Phare Productions International has been quite successful so Phare. Thanks to our oldest partner Collectif Clowns d’Ailleurs et d’Ici which ensures that our shows go on tour, it is now a requirement for our students to go on international tour in order to graduate. 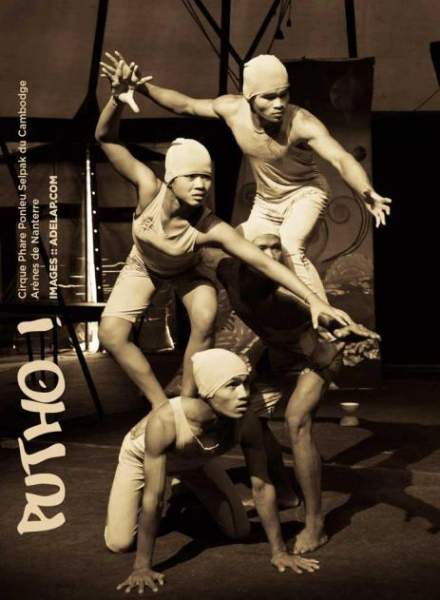 The production company managed to establish many successful and fruitful partnerships with great artists and other production companies. One of the latest is Galaxy Khmer for which Phare collaborated with choreographer and producer Michael Laub, rock band The Cambodian Space Project and the Hebbel am Ufer Theatre in Berlin. 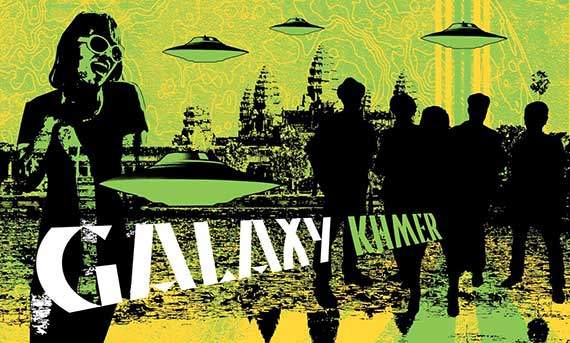 Phare clowns have also participated in the Tokyo International Fool Festival produced by the After Cloudy Company doing more than 200 shows in Japan.

Many art residencies are also frequently organized in Australia, the Netherlands, or in France. Some artists from Phare also get to participate in student exchange programs. This year, 3 visual art artists are in France, working on their skills, learning new ones, sharpening their talent and exhibiting their art work.

Performers have also gone to Singapore for the New World festival produced by TheatreWorks.

Moreover, there were a lot of short-term collaborations or events in Brunei, Spain, France, Algeria, and most recently in Bangladesh. 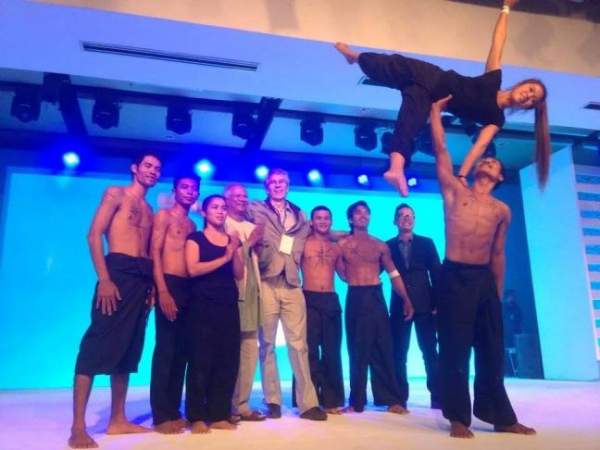 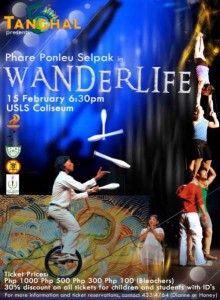 In the past 4 years only, Phare performers have shown 15 different theatre and circus shows in Germany, Singapore, France, Korea, Thailand, the Philippines, Switzerland, Brunei, Bangladesh, Denmark, the United Kingdom, Japan and Norway.

The artists had a very long partnership with the Philippine Educational Theatre Association (PETA) including co- productions and Asian tours. 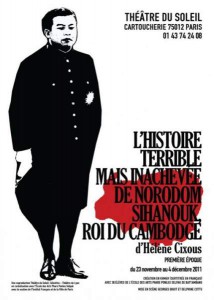 Our actors have established a great partnership from 2009 to 2013 with Ariane Mnouchkine and her Théâtre du Soleil. They translated and re-created L’histoire terrible mais inachevée de Norodom Sihanouk, roi du Cambodge (the Terrible but Unfinished Story of Norodom Sihanouk, King of Cambodia) from Hélène Cixous.

This piece was for the artists a re-discovery and investigation of Cambodian recent history and memory. “For Art and Humanity, (…) an act for the reconstruction of the country, hoping Cambodia would retrieve its ancestral wonderful smile”, writes Georges Bigot co-Director.

Next year, Chills and Eclipse go back to France for a 3 months tour with the Collectif Clowns d’Ailleurs et d’Ici, and Galaxy Khmer is going to France and Italy, so if you are in Europe, you might see them!

For those who are in Australia or the US, a tour is currently being negotiated, so maybe…

You want to know more about the dates? You want Phare artists in your festival? Contact us. Wondering about the shows? Get more information.