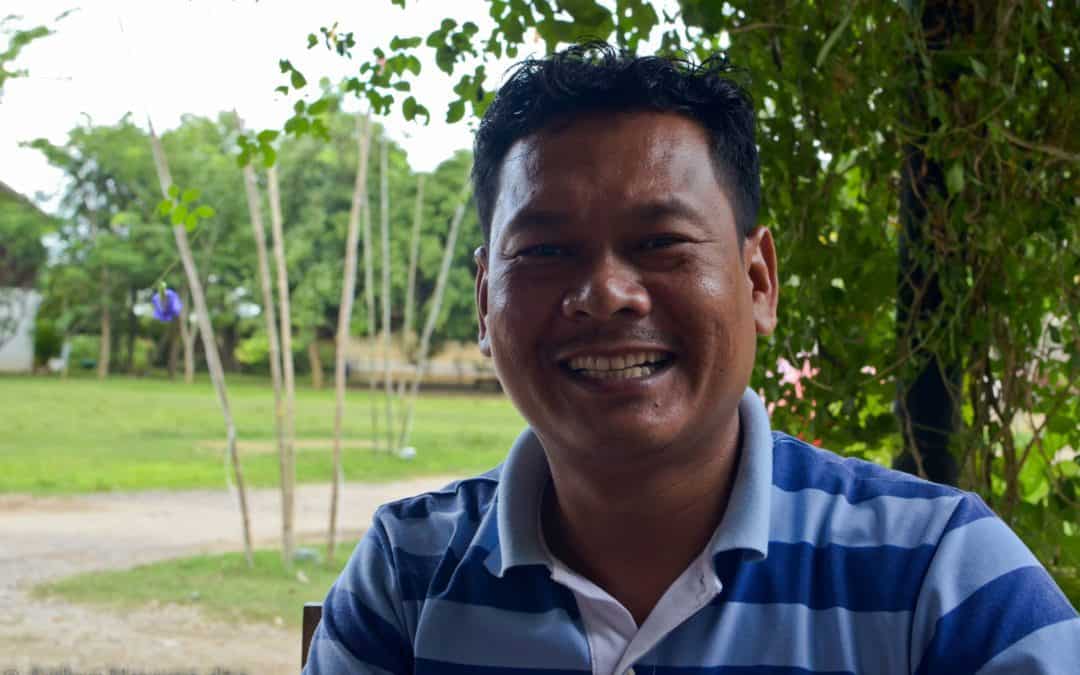 The exploration of Battambang started with one of the nine founders, it ends with another founder. Meet Khuon Det, founder of the circus school.

Like the other founders, Det grew up in refugee camp Site 2. The camp was mostly composed of Cambodians who were fleeing their country from the Vietnamese arrival in 1979 and the civil war that followed. He fled with his grand-father and ended up in an army’s children center of the camp because his grand-father was in the army.

Det tells more about the trauma of growing up in such a place.

“On Site 2 I was living alone because my grand-father had to leave so I felt very lonely.

There were no schools before 1989 but a few skills training: I was in an army training program and I attended art classes. At the time there was no long-term vision it was only an activity for the children to play and express their feelings.” After the army training, Det learnt visual arts, gymnastic and martial arts.

“In the beginning of the 90’s the United Nations arrived in the camp, we were sent to an orphanage center and the human rights of the refugees in the camp finally started to be respected.” Det says that without the United Nations he would probably have become a soldier rather than an artist because having attended the army training, he had the right to continue in the army. 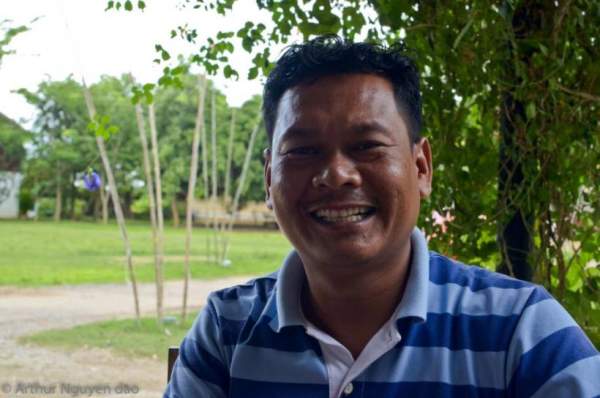 “Site 2 was a prison without walls. I thought it was big but when I came back to the camp after 1994 I saw the remaining traces and realized how small my world was.”

“Because of the dreams I had, I decided in 2004 to go back to Site 2. I went with a journalist to be a witness and get proof that Site 2 did not exist anymore. This was to erase the stigma in my mind, to allow myself to go on with my life, working to help children.

There was the unlucky moment of my birth that happened in a war zone and then it even continued after the war in the prison of Site 2. This idea was stuck in my mind for too long. I wanted to see and acknowledge that the prison time belonged to the past and that if it could disappear physically, it could disappear from my mind too.”

The life after camp was highly influenced by the childhood trauma.

“I thought about the kids born in Khmer Rouge families and when I went to visit them and talk to them, they told me they were not happy. They feared that families who were victims from the Khmer Rouge would come to claim revenge on them.” His first idea was to create a show for victims of the Khmer Rouge era for them to confront fear and to not think about revenge but to get peace in their life, mind and heart.

“Helping others helped me overcome my trauma.” 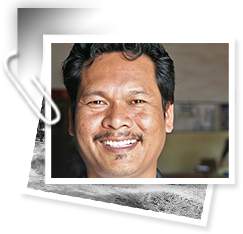 “The drawing classes were not enough for me, they did not have the effect they had on other founders. Creating Phare Ponleu Selpak and then the circus school was my way to overcome my own trauma. I wanted to confront my fears and get my mind in peace. Part of this process was to spread my own experience.”

Sokha is of course a very important part of the process. It explains the story of Cambodia, the story of the school and it shows how the trauma of war affects generations of Khmer children.

Today, the problems faced by the children coming to Phare Ponleu Selpak are different. Det explains that they do their best to respond to the changing nature of the problems. He says that three pillars are at the basis of everything.

First, education is the main concern because it answers many problems. Second, the center teaches artistic skills at a professional level. Third, the commitment shown by the kids to recover from their problems is extremely important. It is their choice and it is difficult to help someone who does not want to be helped.

Det says that he is very happy with the changes he sees in Phare since 20 years. “I have my own disease: I want Phare Ponleu Selpak to grow bigger and bigger contrary to other founders who want the center not to expand too much. Actually my own experience of loneliness has always driven me to enlarge the help to as many people as possible.” 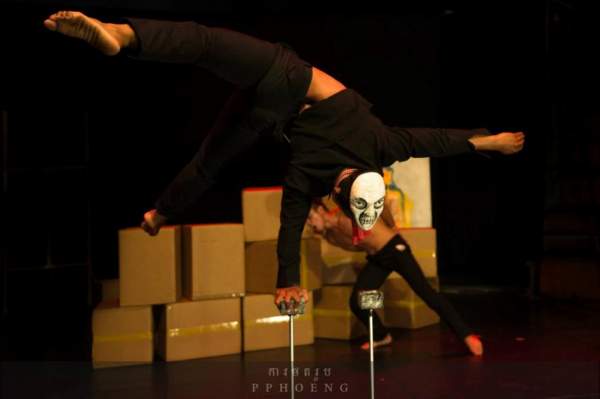 “Seeing lonely and unhappy children is something I can simply not bear.”

For him, the creation of Phare Performing Social Enterprise is one of the most important changes of the past few years. The initial idea actually dates back to 2008 when the global economic crisis started. This period showed that depending on donors was too precarious. It was very hard for Phare Ponleu Selpak to get funds at the time and in 2012 the social business was eventually created. “The idea is to create a sustainable source of funding for Phare Ponleu Selpak, to give the artists employment opportunities and to extend the promotion of the Cambodian artistic culture.”

Det tells that the future should be made of recognition and expansion. “I want Phare to become a unique training centered recognized both nationally and internationally. For the national part, it is extremely important for us to be recognized by all the relevant ministries of Cambodia. Also, I want to introduce Phare to other provinces but such an expansion would require a lot of resources. If such expansion happens we will have to be extremely careful and thorough when organizing it.”

Because the sustainability of Phare Ponleu Selpak and Phare Performing Social Enterprise are closely linked, it is clear that a permanent performance venue would immensely benefit to Phare Ponleu Selpak on the long term. It would bring security to our project, he tells.

“More importantly, the determination to purchase a permanent place shows that we want our project to never stop. Phare Ponleu Selpak celebrated 20 years, we want to celebrate 40!”