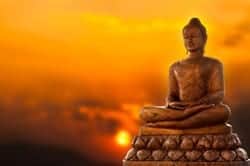 By Sunita Mager – If you’re in and around Cambodia on May 15th this year, visiting a nearby pagoda will give you insights to a very special holiday: Visak Bochea Day – or Buddha Day, commemorates the birth, enlightenment and nirvana of Siddharta Gautama Shakyamuni Buddha, and it is celebrated by Buddhists around the world.

We’ve gathered 5 Fun Facts about this extraordinary holiday that will make you want to stick around for its festivities. 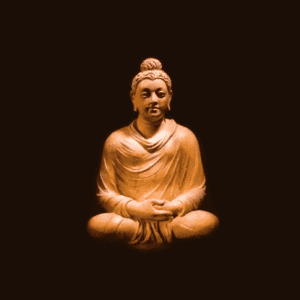 Life of the Buddha

Fun Fact #1: The Visak festival celebrates three major events of the life of the Buddha: His birth, his enlightenment and his death on the full moon of the 6th lunar month (May). It is the most important festival in the Buddhist Lunar calendar.

Fun Fact #2: Many Buddhist see this festival as a time for joy. The local community use this as an opportunity to meet and be together, to go for the Three Refuges and learn more about the Buddha’s teachings. Families bring food, candles and flowers to the monks in the monasteries. Other common rituals include bathing a Buddha statue, sharing in vegetarian meals as well as listening to teachings by monks. In return, the monks chant the scriptures, lead a period of meditation and give teachings on the themes of the festival.

Fun Fact #3: There is a party feel to the whole occasion. Houses and streets are cleaned and decorated with Buddhist flags and flowers. In villages, Buddhists gather around statues of the Buddha when it is dark. They walk around the statue with candles till all is covered in light. 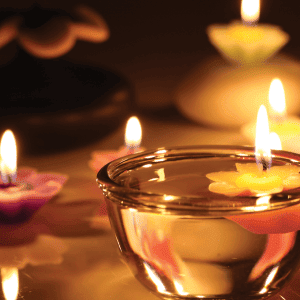 Fun Fact #4: Buddhists use light (candles, butter lamps) to celebrate Visak to recall that the Buddha showed people how to become enlightened.

Fun Fact #5: The Buddhist flag is a modern creation but it has come to symbolize the unity of Buddhists. It is now used worldwide in nearly sixty countries during Buddhist festivals, particularly during the Visak celebrations. It is based on six colurs of the aura that are believed to have shone around the head of the Buddha after his Enlightenment: Blue (compassion), yellow (middle path), red (blessings), white (purity) and orange (wisdom).

Cambodia is a great place to witness such a beautiful tradition and the temples seem even more special during this festive day. So mingle with the locals, take photos and celebrate Enlightenment the Cambodian way. Share and tell us about your experience on social media @pharecircus.