The Future Generations of Phare Are Here…

Everyone knows that performers in Phare productions have put in years of training at the Phare Ponleu Selpak circus school in Battambang. Some performers have graduated and have continued to train at the school when they are not performing. In addition, their seasoned talents have provided an additional benefit… They have assisted in the education of the future generations in training.

Enter Generations 5 & 6 of Phare circus school students. For the first time in the school’s relatively short history, there is a group of students learning faster than ever due to the contributions of all the older talent present to bring the students along.

So what’s so special about these new generations? Well, first of all, they are here! They have starred in two productions of Phare The Cambodian Circus in Siem Reap – Chills – and the currently rotating Proniap! They’ve learned faster than any other generation, not only because they have been surrounded by so much expertise, but also because the school itself has far more resources than it did a decade ago. Back then, there were no older generation of artists, and though there was support from the arts school elders and teachers from other organizations, students were more self-taught during that era. 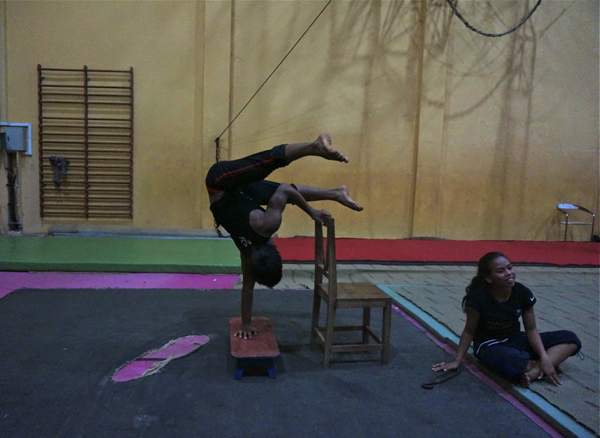 Words of caution are also present by today’s Phare coaches (who are previous students from the first generation). There are some concerns regarding these young students progressing so quickly and becoming “performance ready” at an earlier age than ever. Older generations had more time to develop – to essentially “grow-up” before this stage – while today’s younger artists are often overly eager to get working as performers and be paid for their newly developed skills. The lead coaches are working hard to make sure students mature as well-rounded artists and individuals before they move on to frequent professional performance.

Want to see these rising stars in action? Proniap! Will be showing in June in Siem Reap – Check our schedule for details and get your tickets early by clicking here! 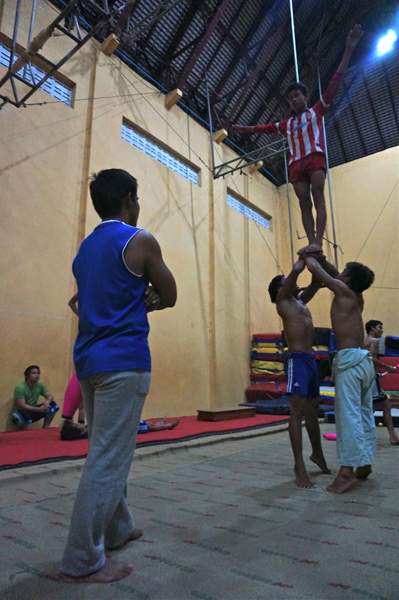