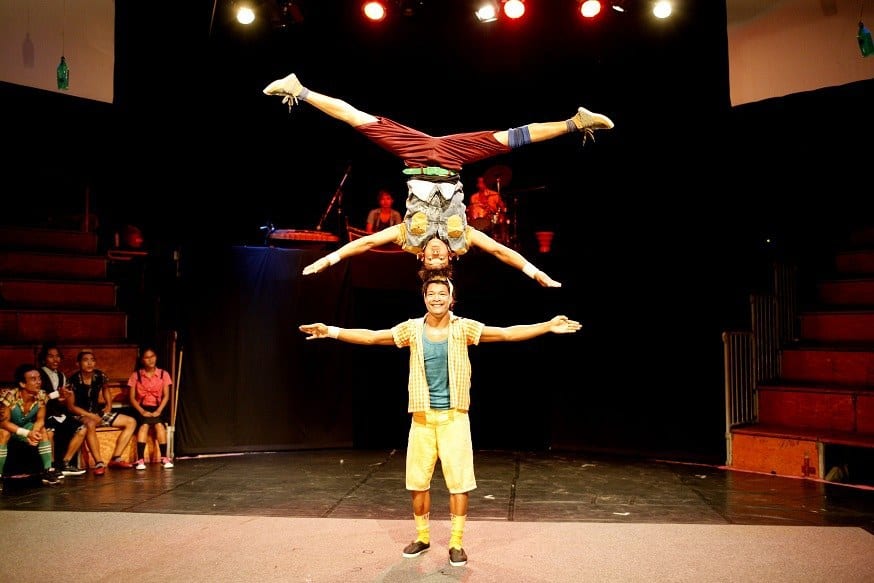 “Preu”, or “Chills”, is going on tour in Europe mid next year… but first they have 4 months of vital preparation to undertake.

For the last two weeks the troupe of Chills has been working with an acclaimed circus artist to develop their show for the streets of Europe. Going on tour isn’t as easy as you might think. The artists are going from performing in a big top with lights and scaffolding for equipment such as aerial silks – to performing literally on the streets.

They must dramatically adapt their show to make sure it has the same energy, buzz and affect as it does in Cambodia.

Xavier has been in the business for over 25 years. He’s worked in circus, street performing and theatre – and the students at Phare have been lucky enough to have his expertise to reshape their show “chills” before it hits the road.

The troupe that is performing in Siem Reap each night at Phare is made up of 12 artists. The crew going over to France will only have four acrobats, two musicians and two ghosts. “The energy of 6 circus performers compared to 12 is just not the same and so we need to create a new energy… it also changes the relationships to each other. We need to build new pieces and parts of the show to fit.”

A huge thing for the show is that performing on the streets means there is no access to technical lighting. With a show about ghosts who come out at night time… it’s a bug hurdle to overcome.

“We must reorganise the show as there is no dark and only light. We will use small flags that are black which the performers can play with to create the atmosphere of darkness but without the help of lights.”

The story as it stands is very understandable for a Cambodian audience and for the tourists here “they don’t really mind if they don’t understand the story – it’s not so important. But going to France the performers must think – how will the French audience understand what they are doing? What are they talking about? Ghosts, spirits, phantoms… these all have different terms in France. They need to determine what they mean by ghosts and if it’s the same as in France.”

The show will also have a pre-recorded French voice over to help the audience understand the Cambodian story.

Read more about Xavier Martin and his work.

For more background on “Chills”,  you can read Behind the Scenes or the “Chills” synopsis.

Stay up to date on the tour in France on the Collectif Clowns d’Ailleurs at d’Ici web site. 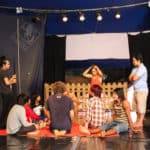 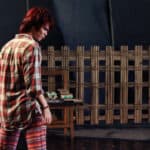 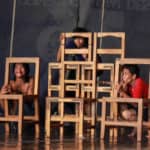 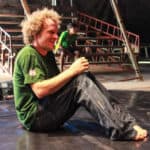 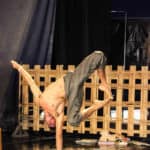 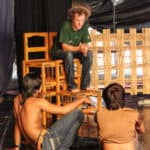 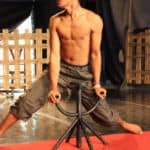 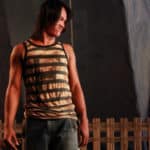