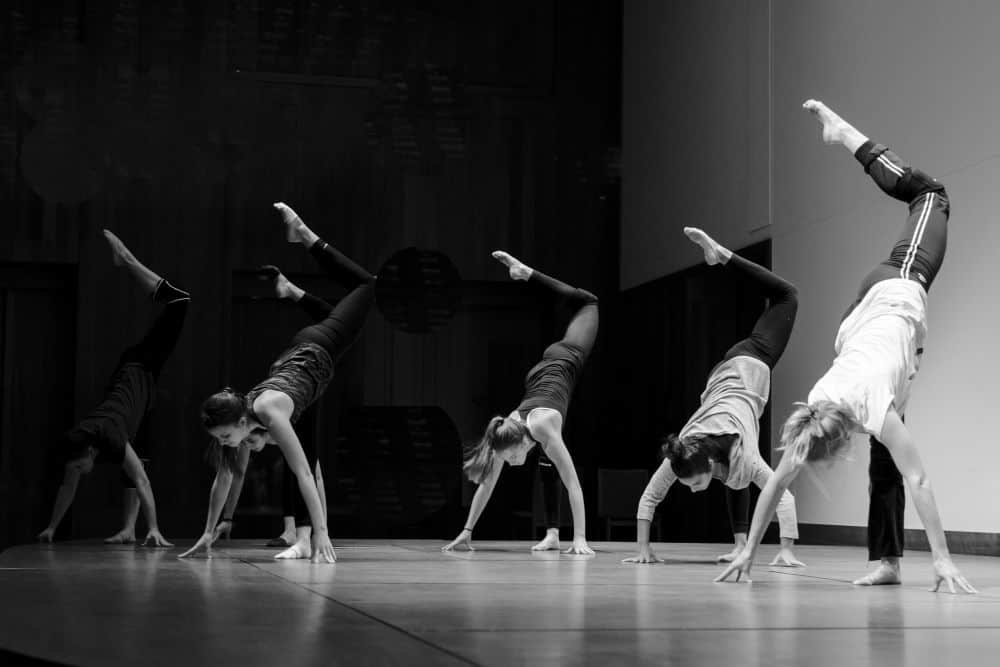 We’re so excited to be able to host 4 international troupes at this year’s Tini Tinou International Circus Festival. You’ve met the impressive groups from France and Taiwan – now meet the circus performers from Vietnam and Switzerland!

Founded on November 29th, 1986, Heritage Social Ho Chi Minh City (circus) is affiliated with the city’s Bureau of Culture and Information. The circus company has 2 human circus troupes and consists of 65 performers.

The two troops have two different sets of full featured shows. Each show contains a variety of circus acts and magic – and it is this magic which they will bring with them to Cambodia.

The Circus’ performances are created with the spirit of preserving and enriching the nation’s tradition, from ideas to choreography, from costumes to music. Their highly creative forms are developed with elements from the tapestry of Vietnamese life. It’s the sure path for this art form which is rich in images, courage, skills and humour. Each of the shows has virtually become a carnival of laughter and applauses.

HSHCM Circus has performed with success at several cities and towns all over Vietnam and in foreign countries such as China, Korea, Laos, Campuchia, France, Belgium and Taiwan – now they will add Cambodia to that list.

Les papillons, meaning butterflies, is a small group of former rhythmic gymnasts who have come together, merging their talents and interests into a captivating performance style. The group presents themselves on different stages in Switzerland and manages to tear every audience they encounter into their own world.

What charms everyone, they claim, is the mixture of varying types of dance used throughout the performance; like classical ballet, contemporary, hip hop, acrobatics and gymnastics. In spite of a huge contrast and combination in the styles, you can feel an overwhelming harmony during the complete show and enjoy entertainment for all imaginable senses. Besides performing for pleasure, they also regularly attend national gymnastic competitions. Recently they were successful in earning the title of Swiss Champions in September 2014.

The Tini Tinou International Circus Festival 2015 gives the group the opportunity to represent Switzerland in various cities around Cambodia. In addition, it is a unique opportunity for the artists to learn from a unique exchange and to develop their knowledge and skills. This should become a memorable occasion in the career of les papillons and they would appreciate any kind of support to complete their road to Cambodia.

Ready to get your tickets?