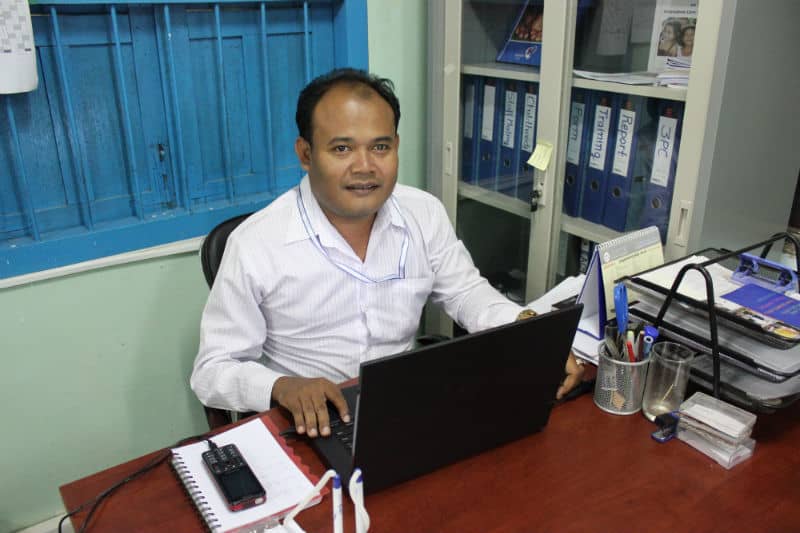 If you’ve been to one of our shows you’ll know that Phare is more than just a fantastic nightly performance in Siem Reap. The artists have all been trained at the NGO School, Phare Ponleu Selpak, and come from different, but all difficult, social and economic backgrounds.

As children they have been offered not just the transformative art classes, but an academic education for free and the amazing support of a dedicated social services team on campus.

Samet Pho arrived at Phare in April 2014 to take on the role of managing this hard-working team of social workers. He’s been working for organisations dedicated to helping others since about 1996… that’s nearly 20 years, and there’s no stopping him anytime soon.

Tell me about your family…

My wife was a grocery vender but she’s stopped now. I also have one child who lives with my wife’s parents in Phnom Penh and goes to school there.

What about your childhood?

I got polio disease when I was young and so that’s why I am affected in one arm and one leg. My parents spent a lot of time when I was younger, sending me to get treatments with traditional doctors in the village. They tried a lot of things but I still had the polio.

My mother didn’t allow me to go to school. She felt that I had a disability and so I couldn’t learn. She thought that maybe my sister and older brother could help me throughout my life and so they should go and learn and get a job instead of me.

My father encouraged me though. He used to say that no one was going to help you if you don’t try and learn by yourself in the future. I thought this was a good idea from my father and so I started school when I was 11 years old.

At the time when I started school it was far from house – 4km really to go to school. During my school years my classmates discriminated against me… they called my disability names and sometime they used my disability to make a joke or to make me feel upset.

This didn’t dishearten me though and I still tried to learn more and more and eventually I finished University with a management bachelor degree and started a job with the Mobitel Company doing administration.

How long did you stay there?

I did that work for a year and a half but I wasn’t interested in staying in a job which was only in an office. I felt like I wanted to support poor people, especially vulnerable people like other people with disabilities, women and the children. So, I updated my CV and applied to Action on Disability and Development – a UK organisation.

In 1996 I started with them as a community facilitator. I tried to develop my English language there and I also got to learn a lot from the community, especially the needs of the community.

After 3 years in that position I was promoted to the Community Development Trainer and then a year after that they promoted me again to be the team leader of the group. I stayed in this job for 5 years and then moved on.

I eventually became a project manager with Handicap International and I felt so happy. T had been my goal, my personal goal to be a manager of other staff and I was so proud of myself.

When did you start with Phare?

I started with Phare just last year. When I work with an NGO I don’t stay more than maybe 5 years because I want a change in my experiences. I learn a lot from one NGO to the next NGO.

What is your role with Phare?

I have also been focusing on providing some training for the staff and forms to monitor the social workers working with PPSA.

All your work has focused on NGO work, why are you interested in improving others’ lives?

I also think it’s important to teach people skills rather than just hand them money. Most NGO’s only provide money and not the skills. When I started working in NGO’s I thought; if we provide the money to all the poorest people then they will use it and no more money will be left. If we provide the skills to them, like how to fish then they can continue to help themselves.

Find out more about Phare, The Cambodian Circus’ Social Mission and how it supports the work Samet and PPSA are doing. 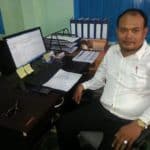 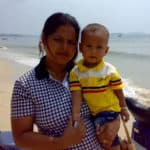 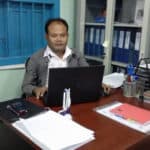 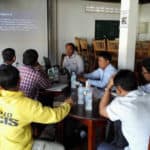