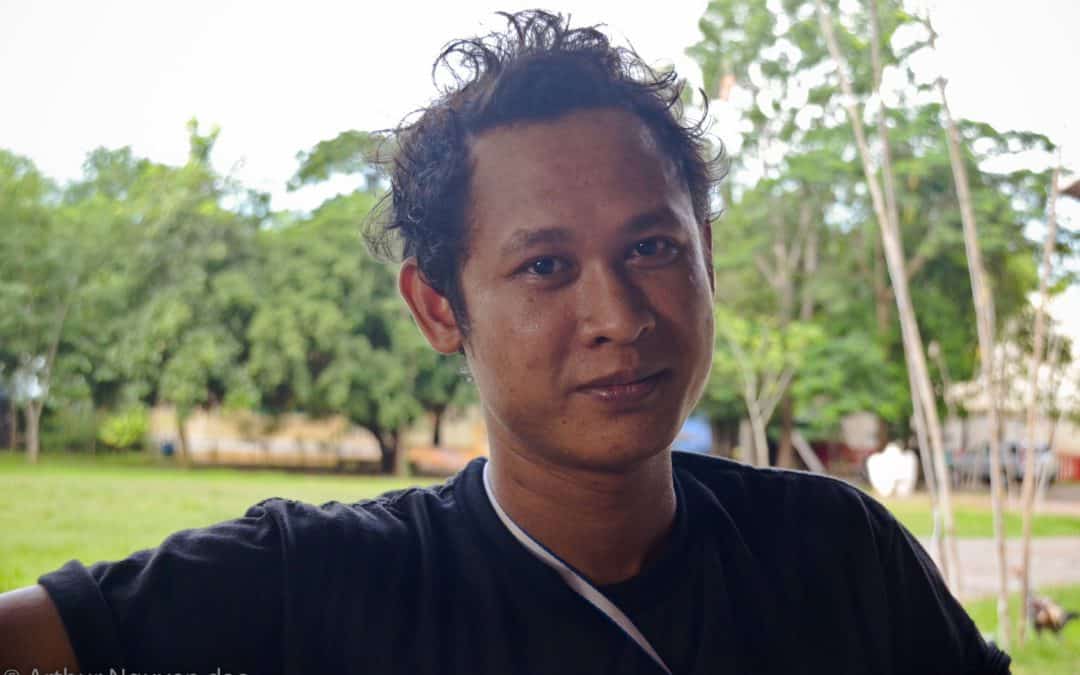 He is one of the first students of Phare and ended up being one of the the awareness theatre teachers. Meet Chhit Chanphireak, aka Hou.
Hou first came to Phare at the age of 12 in 1994. At the time, there were only three buildings including the visual art school and the child development building. From 1994 to 1997 he was a visual arts student. After this, he stopped learning visual arts to go to public high school. “I was good at the beginning but then I had troubles focusing and visual arts became too difficult for me”. Then, Hou came back in 2003 to learn theatre. 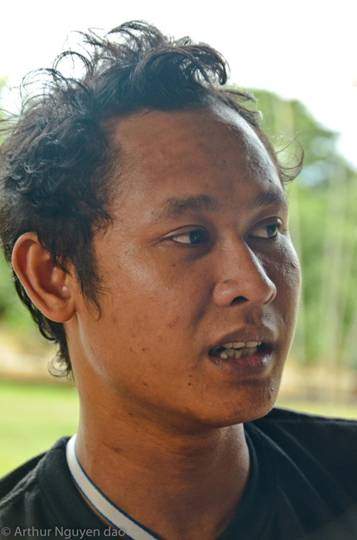 “But I never really left Phare”

There is a particular piece in which he played that he describes as extremely important for him. Chanphireak was a member of the troupe who played L’histoire terrible mais inachevée de Norodom Sihanouk, roi du Cambodge (The terrible but unfinished story of Norodom Sihanouk, king of Cambodia, by the French playwright Hélène Cixous). Written in the aftermath of the Khmer Rouge era, this piece was meant to bring the atrocities of the Cambodian history to Europe. As the author says, “time came for the new Khmer generations to actively make the frightening and unknown past their own in a lively and splendid form”.

This piece was a great challenge for the 29 Phare actors who now have a special bound after such incredible experience.“Having grown up in refugee camps it was very difficult for us to understand the story of Cambodia and it was hard to cope with learning about the terrible events that happened.”

As he explains, the language barrier put many issues to translators and from time to time it was even not easy to see a sense in the story.

How to play the characters was very complex.

“It took us a lot of time to appropriate ourselves the story and to know which kind of gesture we should adopt.” 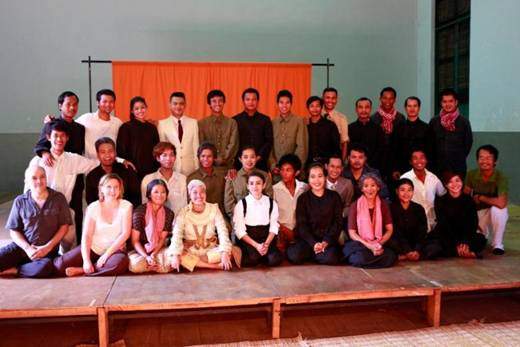 Never before had they work as much as when they performed in France. “Sometimes we had two performances per day, which makes 16 hours of work in a single day.” Obviously, they were really exhausted.

The reaction of the French audience was interesting. “I think they were fascinated because they saw the piece played in French in 1996 but seeing it played in Khmer language by Khmer people gave it a different dimension. I think they were touched by the fact that we could play it.”

Hou is member of the Awareness Theatre section of the Phare Theatre School since 2003 and he is in charge of it since 2011. The idea is that the troupe goes to remote villages or stays in Phare Ponleu Selpak center to play about social issues such as HIV, mines or gender equality. In this troupe, Hou is an actor, a teacher and a playwright.

What is usually the villagers’ reaction when you play awareness pieces? 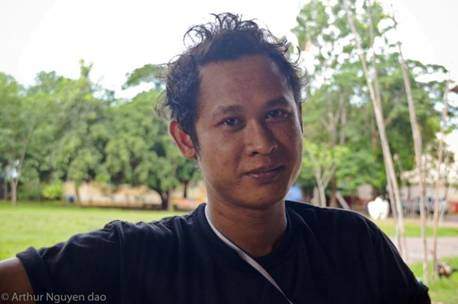 “Usually people enjoy and participate but it is often too complicated to fully understand the issue within the time frame of a single piece. However, we give them tools to think about their problems.”

Today, Hou is the main writer of the awareness theatre pieces. The process he uses is complex, long and involves all the actors’ opinions and thoughts. “First, I make my own research to understand the topic. Then, I think about the subject and write about it. I write ideas, opinions and possible stories that could be used. After that, I explain my researches and opinions to the troupe and we have a debate and brainstorm all together. Finally, with my partner teacher, we select the different ideas from the brainstorming to write a piece.
Having witnessed the changes in Phare Ponleu Selpak since its creation, Chanphireak says that he is happy, surprised and amazed to see the very fast changes that happened in the center. 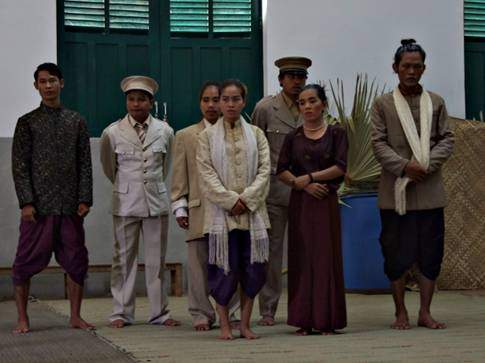 For the future, he would like Phare Ponleu Selpak to continue its development and become a standard school. Of course, there is a lot of work ahead for the managers and the teachers of the school but he is very confident in the capacities of the school to merge forces and collaborate.

As to his personal future, he explains that he wants to “continue my work as an artist and become a more prominent actor in the development of the school. I wish to carry on learning and act abroad. You want a little secret? I am trying to write a full length theatre piece in the spirit of the one about late king Norodom Sihanouk.”

When Hou talks about the initiative to buy a land in Siem Reap, he thinks about expansion. “Actually, I want to work in Siem Reap too and expand the circus activity to make it a cultural center. Now we cannot play long theatre pieces because we need to train more and we need to consolidate the curriculum but I do hope that one day, Phare actors will play in Siem Reap too.”