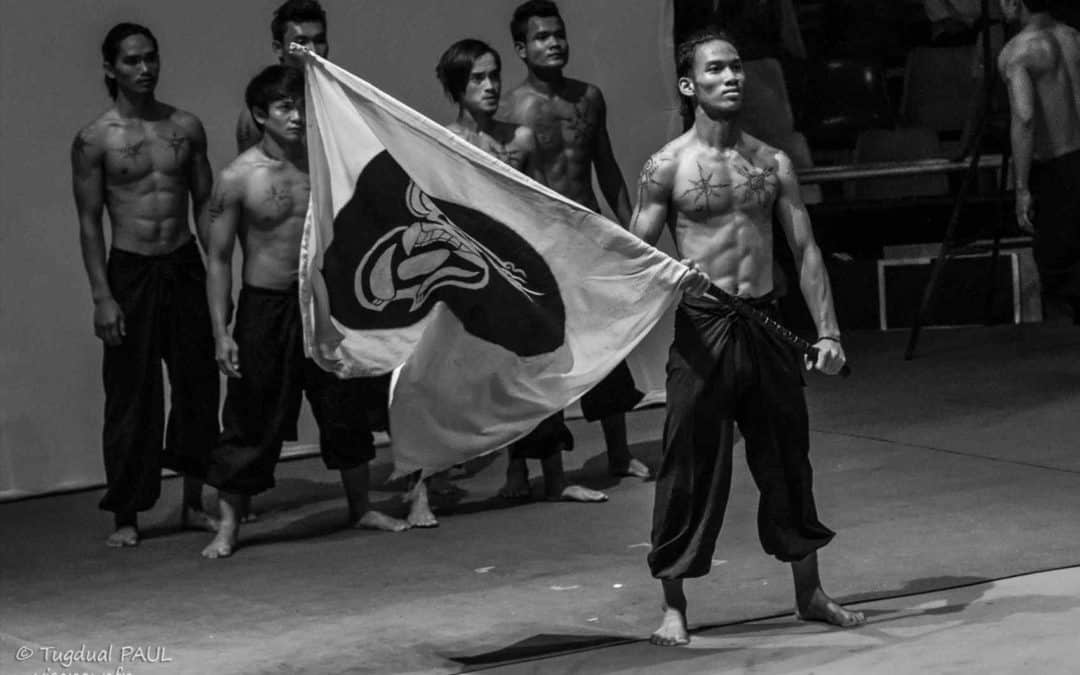 After the huge success of Tini Tinou 2014, Phare Performing Social Enterprise and Phare Ponleu Selpak are getting ready for an even bigger and better festival in 2015.

What is Tini Tinou? It’s an international circus festival which was started in 2004 as a joint initiative between Phare Ponleu Selpak and the French Institute. It was created as an opportunity for artists, musicians and circus performers from around the world, to come together to entertain and share their love and passion for the art.

For six years it ran this way until due to financial issues it was unable to continue in 2011.

This year, 2014, Tini Tinou was revived with a 2-day festival in Phnom Penh featuring both Phare artists and students from the National Circus School of Phnom Penh. Performing in the Big Top in Phnom Penh which seats over 1000 people – it was a success with both nights being sold out and people demanding more!

The revival of the festival is a step towards the increasing development of cultural events in Cambodia, as well as developing a long-lasting relationship between the students of the two schools. Through inviting NGO’s to the events we were able to give underprivileged children access to Cambodian Culture as well – something we see as incredibly important for the future of Cambodia.

A huge thanks goes out to the main sponsors – ANZ Royal and Smart – the socially responsible businesses, who helped make the revival possible. ANZ Royal has signed on again for 2015 and we also have support from Total Cambodge, but we need more in order to make the next event even bigger and leave more of an impact.

2015 we will be expanding the festival to cover three regions; Phnom Penh, Siem Reap and Battambang. Not only this, but we have invited a number of international artist troupes from Asia and Europe to join us in Cambodia making it the first International revival of Tini Tinou. In the long term, we hope this festival will go back to its original scale and will become a yearly unmissable event in Cambodia.

By expanding the reach and diversity of the festival we will be able to help expose more of the Cambodian community to this part of their culture. It is also a huge opportunity for the artists to not only perform with people from their own country – but to be able to exchange thoughts and artistic talent with artists and musicians from other countries. This is a huge opportunity for growth and to broaden their talents through the inter-cultural relationships they will form during the festival. It’s a stimulus for creativity and self-development.

“It is amazing how the Tini Tinou Festival allows an abundance of cross cultural expression. French, Belgian and Cambodian circus artists all worked together to create a Russian swing and cradle act. New silks acts, dance pieces, plays, and clown acts were all created through the generous efforts of international performers to enrich the artistic diversity of the festival, blending ideas from across oceans to form new circus acts.” Clowns without borders, 2010

Currently we have artist troupes confirmed from Cambodia, France, Laos and Vietnam. However, with the support of sponsors we will be able to also include artists from other countries such as Taiwan and Australia.
Having more diversity in the festival will not only benefit the artists, but also the local communities who will have the rare chance to see this art-form shown in many different ways.

We are calling for support from all organisations and businesses who want to be a part of this incredible event – who want to support the revival of Cambodian Performing Arts and the growth of its recognition across the globe.

With multiple performances, workshops, community conscience activities, and parades in the streets your brand is guaranteed to get optimum visibility throughout the festival and beyond.

If you are interested in being a vital part of the 2015 Tini Tinou International Circus Festival then please contact: 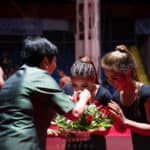 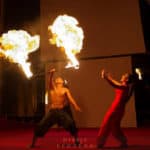 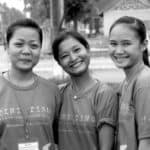 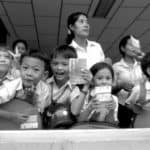 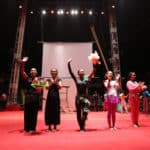 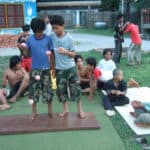 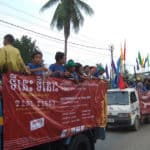 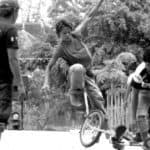