The circus and Masami breaks her rule! 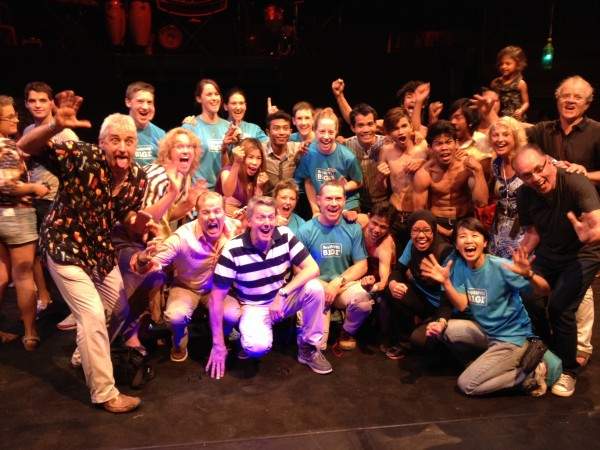 There’s been a great blog post go online recently. tayabalitomlin.com have a correspondent called Aynsley writing for the about their trip to Siem Reap. The circus features large and loud in the report. To quote a few paragraphs:

“After a mad dash back to Siem Reap and an even quicker dash to shower and change (for some!), we made it to Phare Circus just in time! Although, we had no idea what the night had in store, it was by far the best circus I have ever  been to! A performance a la Cirque de Soleil?

After the show, Aynsley goes on to report …

“The director of the NGO took to the stage and explained about the organization, the typical backgrounds of the kids involved, the hours they work etc We were invited on stage to meet the performers, have photos taken and ‘if we felt like leaving donations’ buckets were available for the purpose. 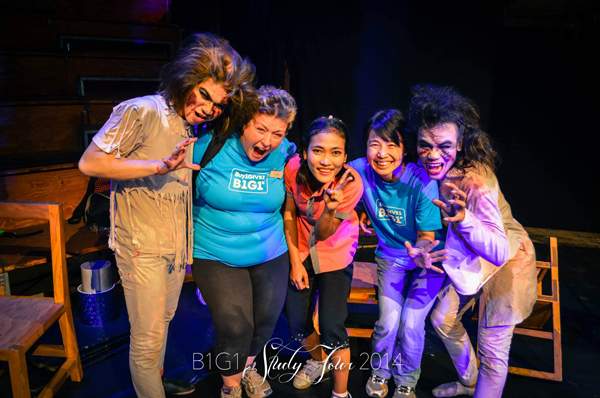 “As you can see we took up the offer! There was much hilarity and joy. However, one person got very emotional….. they had connected deeply with the cause, the plight of the students and the very obvious ‘scars’ they bore. Masami later explained what had happened to her that evening.” 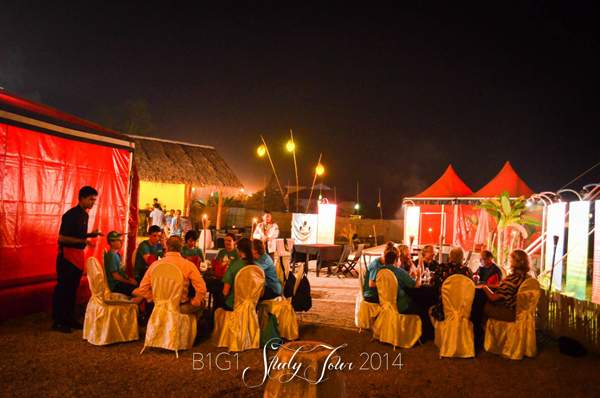