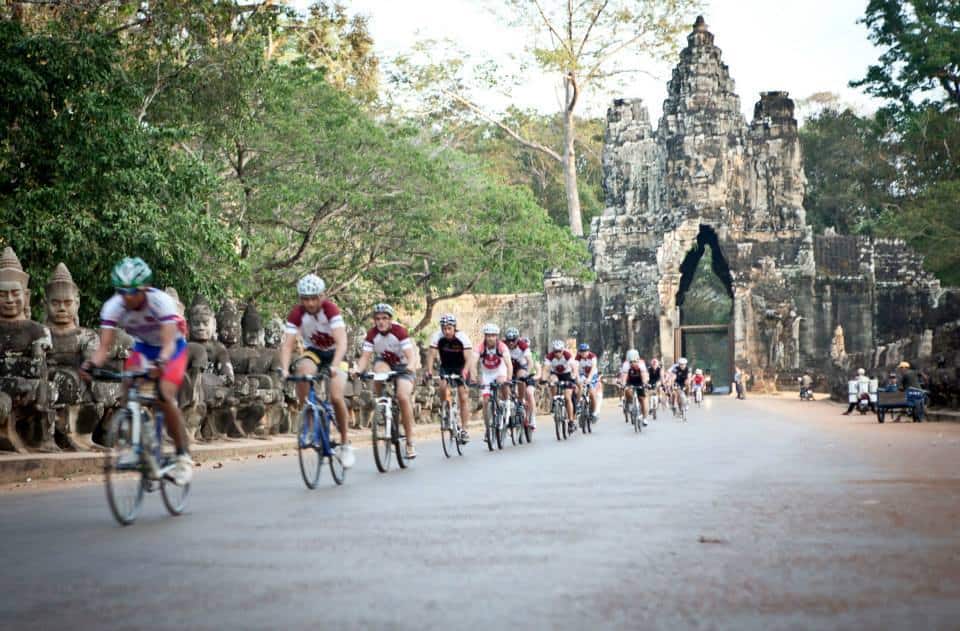 Nine years ago a handful of people from Village Focus International (VFI) decided to start a bike race, raising money for a number of causes within Cambodia. This December 6, more than 800 people will take part in the Angkor Wat Bike4Kids event – which has now become a celebrated annual event.

VFI is a non-profit that works in vulnerable villages and focuses on local leadership development in an effort to bring about positive social change. The organisation was created in Laos in 2000, and expanded to Cambodia in 2003.

The Angkor Wat Bike4Kids event is VFI’s signature event of the year in Cambodia, and coincides with the annual Angkor Half Marathon which is held the following day. This year the Bike4Kids event has introduced a new Start/Finish line at the Elephant Terraces, because they have outgrown Angkor Wat Temple. The new location should allow for a better, less congested staging area.

“Our event grows every year and of course the tourist numbers grow every year. Having the start and finish line in front of Angkor Wat temple, which has been great, just can’t happen this year. It’s our 9th year and moving to the Elephant Terraces is a calculated test for next year, our 10tj anniversary event. It will be better and bigger than ever and we believe the Elephant Terraces is the perfect location to allow that growth,” says Thouni, one of the event organisers.

Fifty percent of the riders were Khmer in 2013, the first time more than half were from the host country. However, the top winners have consistently been Cambodian in the 100km and 30km races. Last year’s event also included 36 different nationalities “an exciting development as we try to get the word out about the event and the cause internationally.”

The cause Thouni is talking about is the main focus of the event. The ride isn’t just about having fun or racing to win, but more about raising money for vulnerable children and their families in Cambodia. The organisations who receive support from the money raised are; The Cambodian Centre for the Protection of Children’s Rights (CCPCR), Il Nodo, Cambodian Women’s Crisis Centre (CWCC) and Action Pour Les Enfants (APLE).

VFI is searching for effective incentives to motivate participants to raise more money for these causes. For example; riders who raise a minimum amount of money ($300USD for expats, $100USD for Cambodians) can ride for free. “We’re hoping more people will come with more donations, and with more donations we reach more people. More people will learn about our causes, and will learn about our programmes – and so that is the idea behind it.”

“It’s a fun event and it really highlights being physically active, healthy, and being able to see Angkor Wat in such a special, fun and unique way. But really it’s about the charities; it’s about the women and children. It’s about fighting human trafficking and fighting sexual exploitation, abuse and all of that,” says Sarah, another member of the team.

“It’s really important to bring the focus back to the heart of the event: our causes. That is why we’re excited that our four cause partners will have booths at the event so our participants, after they ride, can go and really talk to the volunteers and organisations and learn what their money is going towards.”

Phare is very excited to be a part of this 2014 event. We will be performing for the first time this year so make sure even if you’re not riding in the event you get down to support the competitors, learn about the different causes being supported and of course see our performers doing what they do best.

Read more about Bike4Kids or how you can hire us for your next event. 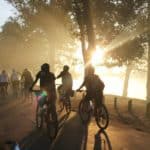 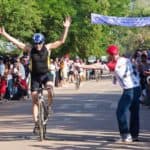 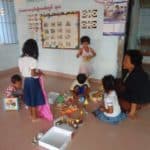 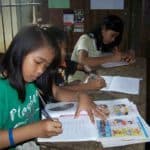 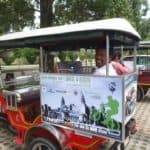 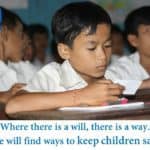 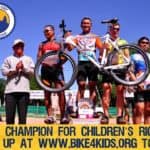 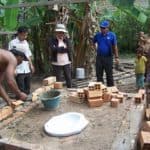