Acroyoga, Acrobatics and all Things Acro 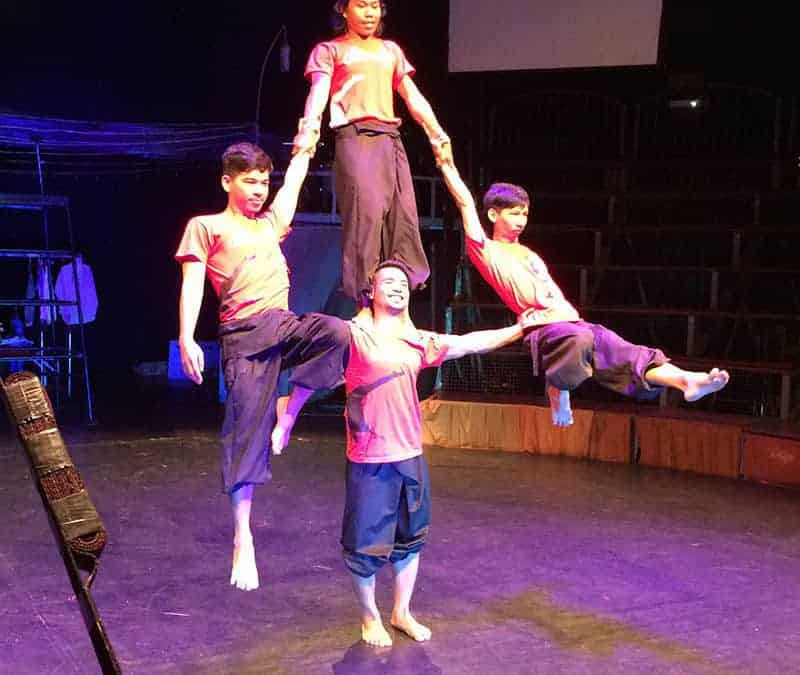 By Sunita Mager – In the last few years, we as a people have become more fit, we make sure we eat healthy and exercise regularly. Many fun and challenging sports disciplines emerged, or come and go as fads. But out of all of these new hip spot types, ‘Acro‘ has become a buzz word. All types of “Acro” are being done today and it’s becoming more popular too. 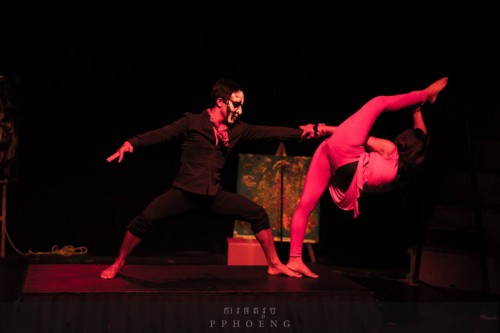 “Sokha”, by Phare, the Cambodian Circus

In the world of circus, we often explore all of the acro types, mix them up in our choreographies and share our stories. People who have been to our show are awestruck by the talent of our circus performers to an extend, that it motivates some to even try it for themselves. Circus workshops are a great way to explore one’s talents and provide a safe place to try some acro, mimique stunts or take up juggling.

But what is it that makes Acro so (Instagram) popular? For someone new to the term ‘Acro’, you may think it’s just simple acrobatics and that it’s all the same thing. The difference in Acro types might be confusing at first, but taking a closer look, every type is special in its own way. 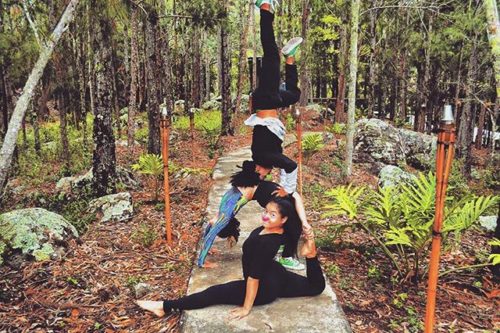 Acrobalance is a type of movement that includes two or more people counterbalancing. At Phare, the Cambodian Circus, the performers counterbalance body weight, lift, pitch or catch one another. These acts typically involve a base, the performer who does all the lifting and a flyer, person who is either on the top or being lifted. 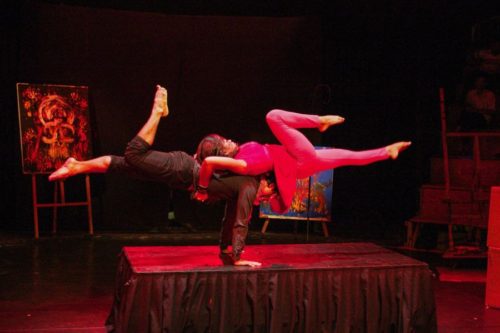 Acroyoga has been recently added to the acrobatics scene since the late 1990s and might currently be the most popular discipline form ‘ala Acro’ known. It is a mix of a traditional yoga practice combined with acrobatic principals of counterbalancing. Whereas the focus in a regular yoga class is the breath, the focus in acroyoga is more physical. However, if you don’t incorporate the philosophy of yoga while doing acroyoga, are actually just doing acrobalance.

This style of dance originated in Vaudeville times and combines the technique of dance with the movements of acrobatics. Now all dance styles have their own unique artistry and expressions. Combining the acrobatic element to dance results in very different movements, looks and feelings being expressed. Most importantly with acro dance are the fluid transitions between the dance and acrobatic moves. 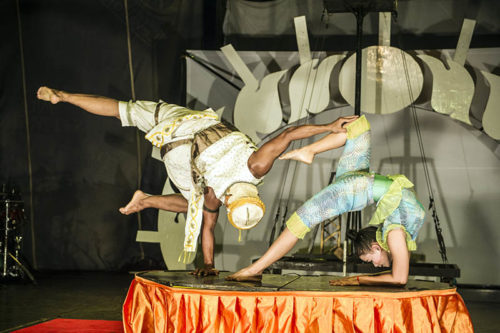 Seeing the circus, it’s easy to assume that all acrobats are gymnastics. And they are – with one exception. Acro gymnastics refers to a more competitive discipline rather than an artistic one. It’s governed by the International Federation of Gymnastics and considered an Olympic sport that is becoming more popular around the world. For example, an Olympic routine might involve a flyer doing a one armed handstand on the head of a base who is doing the splits. 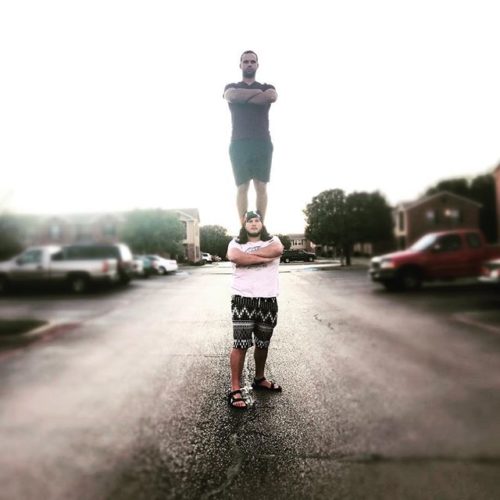 In a more traditional sense, adagio is a musical composition or movement in a slow temp. However, if you have ever seen a ballet, then you’ve most likely seen the adagio style. It is where a ballet duet, usually a man and a woman; or, a mixed trio do difficult feats of balances, lifting and twirling. Putting it into context, traditional ballet lifts were further developed and combined with acrobatic elements. Modern day adagio usually refers to positions in which the base is either standing or kneeling, but is never laying on their back.

Have you ever seen the base lying on their backs with their feet in the air twirling or spinning the flyer purely with the strength and quickness of their legs? It usually looks like a lot of fun but it requires a whole bunch of strength, skill and focus. Take a look at Acroyoga Costa Oeste (@acroyoga.costaoeste) Instagram clip.

At Phare, the Cambodian Circus we like to stir things up to create unforgettable stunts and movements that inspire our audience while focusing on safety, having fun and expanding our audience’s expectations of what is possible. You don’t have to be an expert on all things acro, adagio or Icarian games to enjoy the different artistic forms of expression. And while you’re in Siem Reap, why not learn or test your skills with a circus workshop? Do you have what it takes?