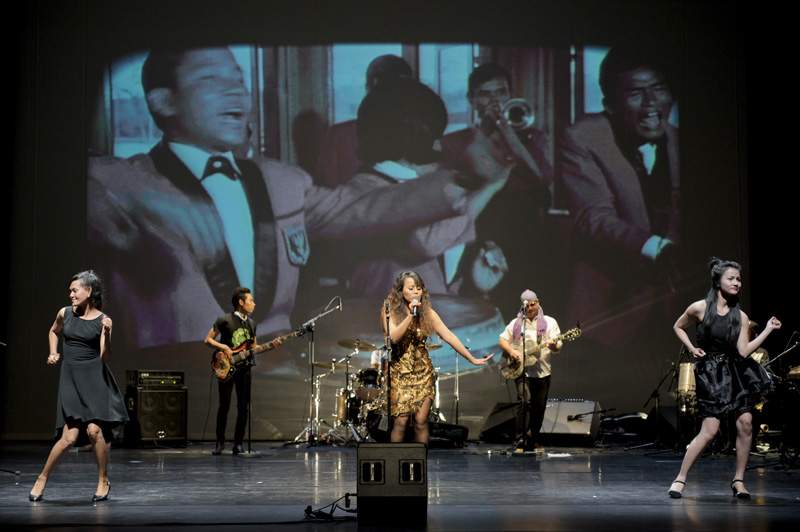 -Michael Laub with his latest manifestation of his “Portrait Series”, made in Battambang in the medium of video film, which could not be more distinct from, yet similar to the “Portrait Series” that he recently directed at the Burgtheater in Vienna. Shots of young circus artists, dancers and visual artists, but also security guards, farmers, vegetable sellers and scavengers from the circle around the NGO Phare Ponleu Selpak all add up to a occasionally sad, poetic, but also highly vital panorama. 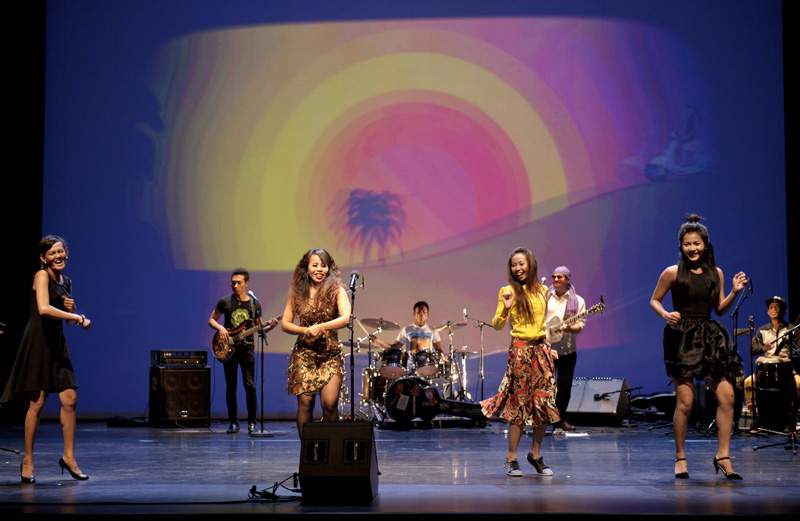 -Celebrated band “The Cambodian Space Project”, joined by musicians and dancers from Phnom Penh and Phare Ponleu Selpak, Battambang. The performance includes video projections by the documentary filmmaker Marc Eberle, who lives in Cambodia. The result is the flamboyant ‘Galaxy Khmer’, which sets up its tent right next to post-trauma and is inspired in its formal language by the multimedia shows of the 1960’s. 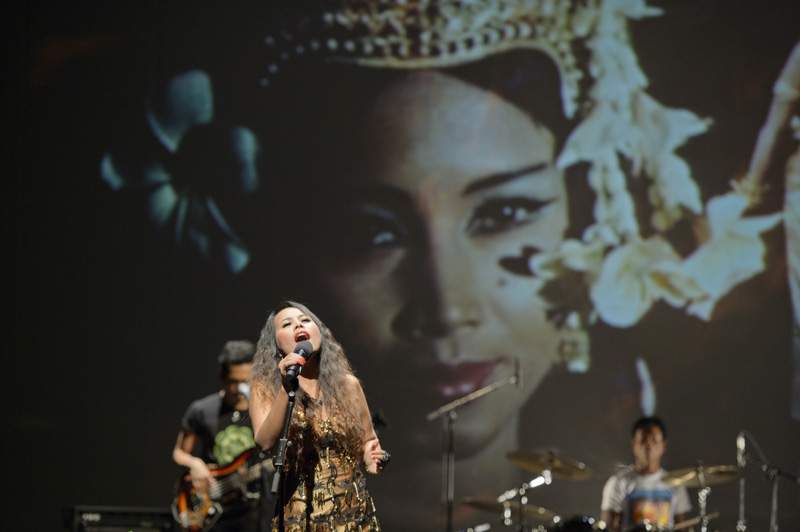 HAU 1 Theater was full on the première on Jan 16, with an enthusiastic and very responsive audience that encored the group 2 times. The concert enjoyed a perfect sound and light design and minimalist dancing which emphasis the powerful singing of Kak Chanthy and the rich blend of western orchestra with Khmer instruments. Spectators suspended their breath when it came to the beautifully executed excerpts of traditional Cambodian dance, breaking out at unexpected moments of the show. The very creative background videos projected on a huge screen gave a poetic and heart touching dimension to the rhythm and melodies of the band. 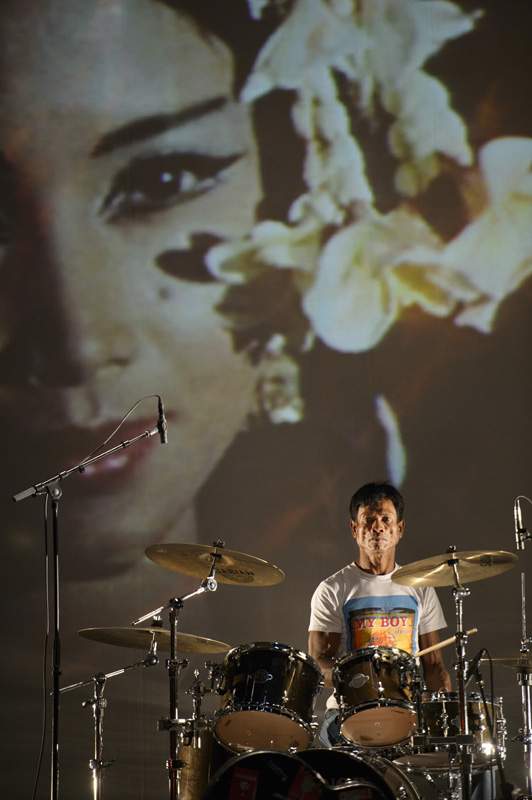 Photos thanks to MONIKA RITTERSHAUS